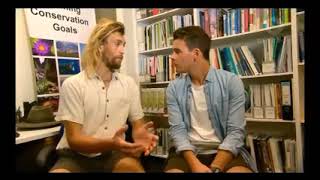 Green Fire Science research recently featured on Totally Wild - a prominent Australian children's television series. Totally Wild has the format of a news program, and covers stories on Australia's native flora and fauna, action sports, the environment, science, and technology. It is one of Australia's longest running children's programs, having been in production since 1992. The show is broadcast across many countries, airing on Monday, Tuesday and Saturday mornings in Austr 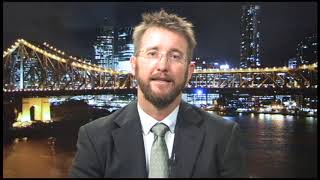 'We may not survive' - UN issues dire warning over climate change

Fire regimes are changing in both Australia and Brazil

How Australia Can Rise From The Ashes

Minimising the loss of biodiversity and ecosystem services in an intact landscape under risk of.....